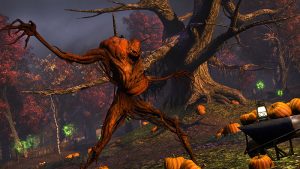 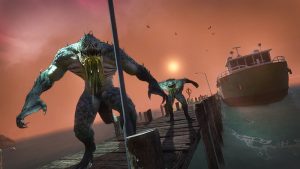 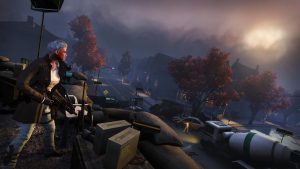 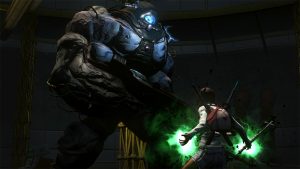 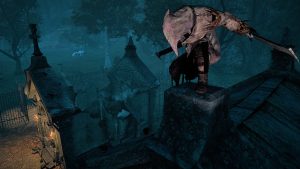 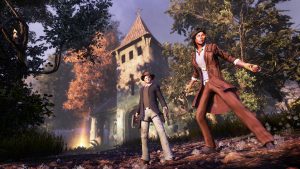 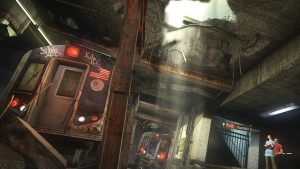 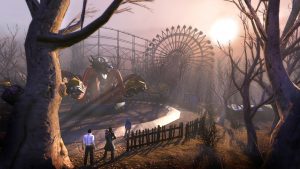 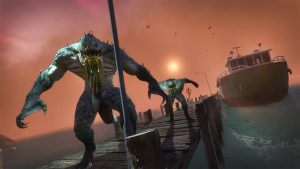 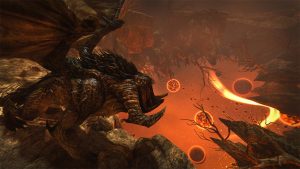 Secret World Legends plunges players into a shadowy war against the supernatural in an adventure that crosses our world with the realms of ancient myth and legend. As players traverse the globe unraveling complex investigations into the unknown, they’ll need to uncover clues and use their own wits as much as their characters’ abilities. A highly extensive and customizable arsenal of firearms, weapons, gear and otherworldly powers will give players the strength to battle the forces of darkness as they dig deeper into these vast and mysterious lands. Players can go at it alone and enjoy the over 100 hours of story at their own pace, or team up with others as they explore the world and unravel its mysteries. 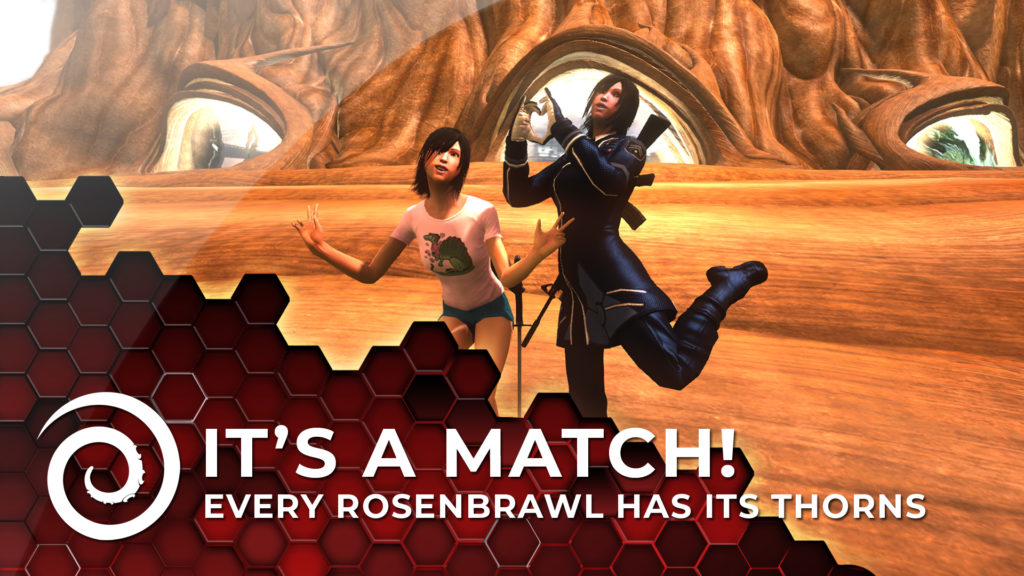 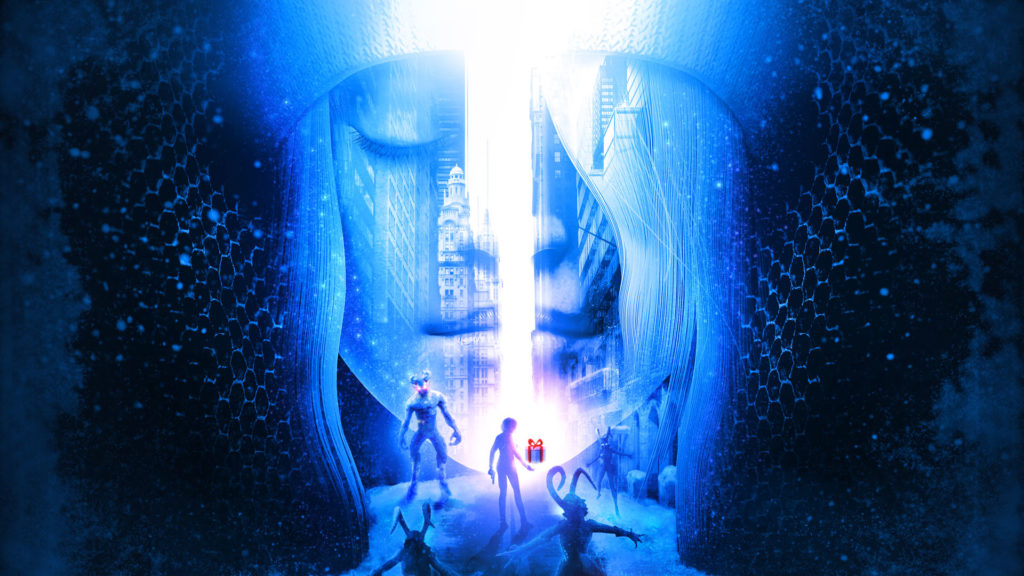 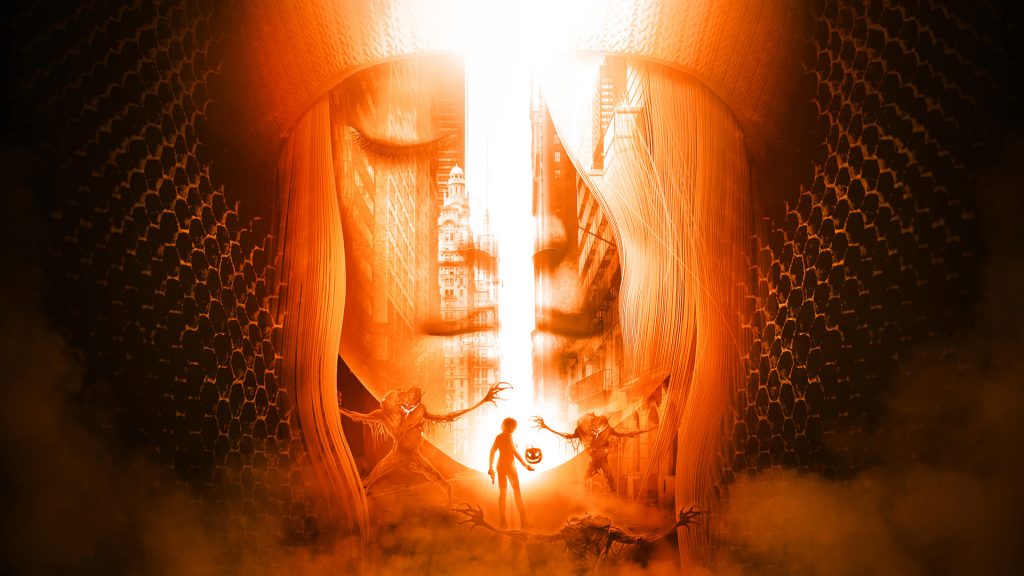 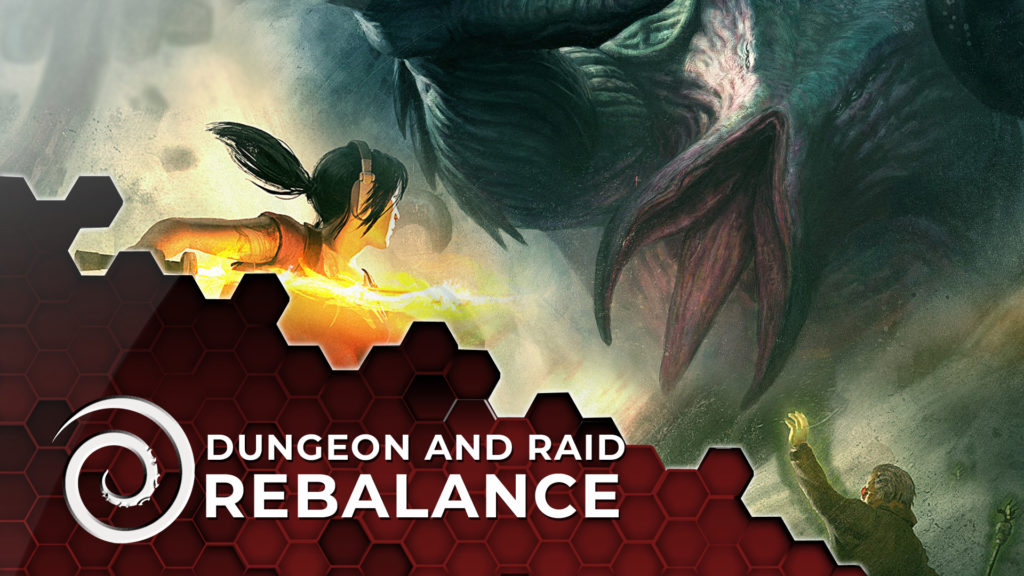 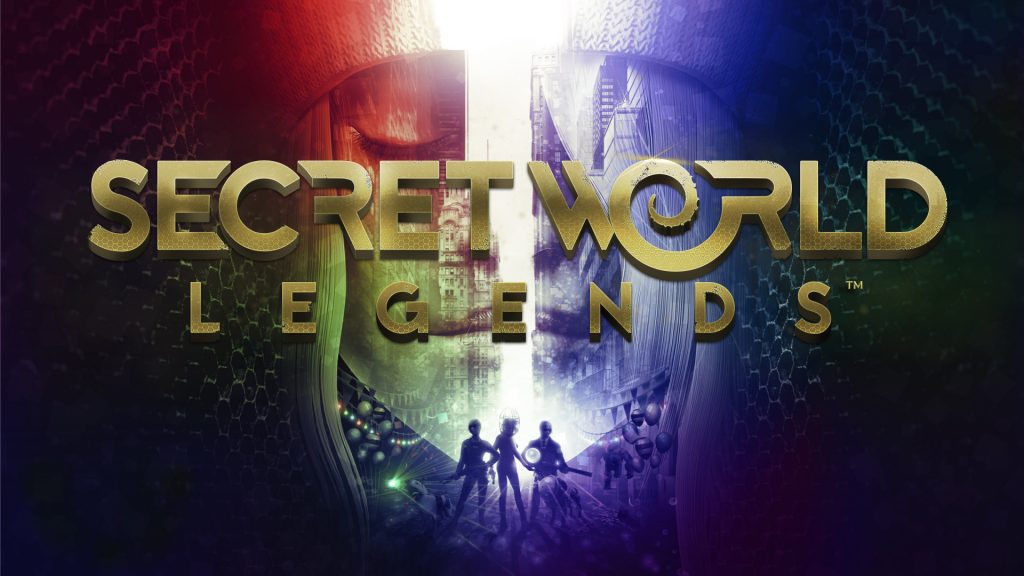 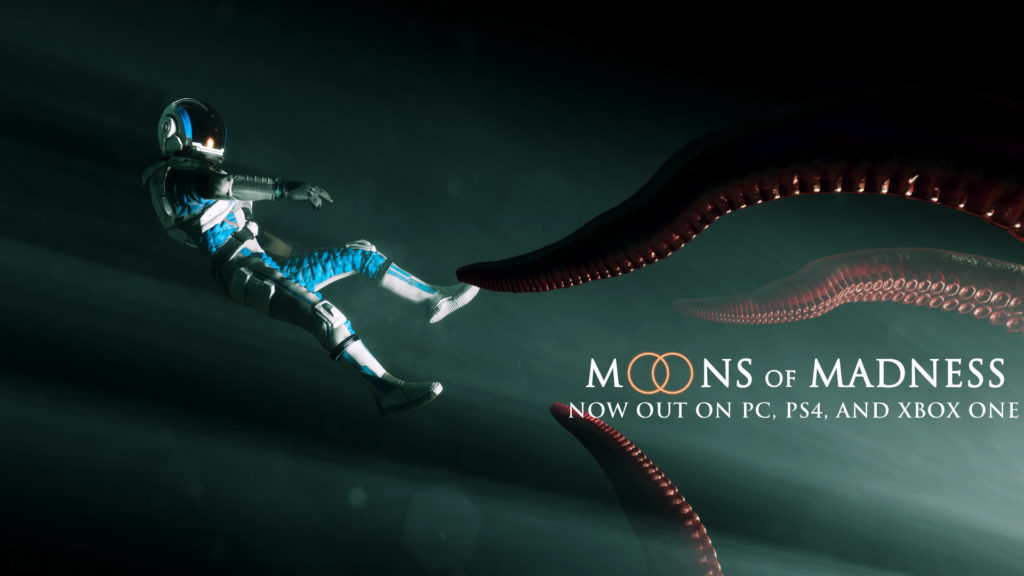 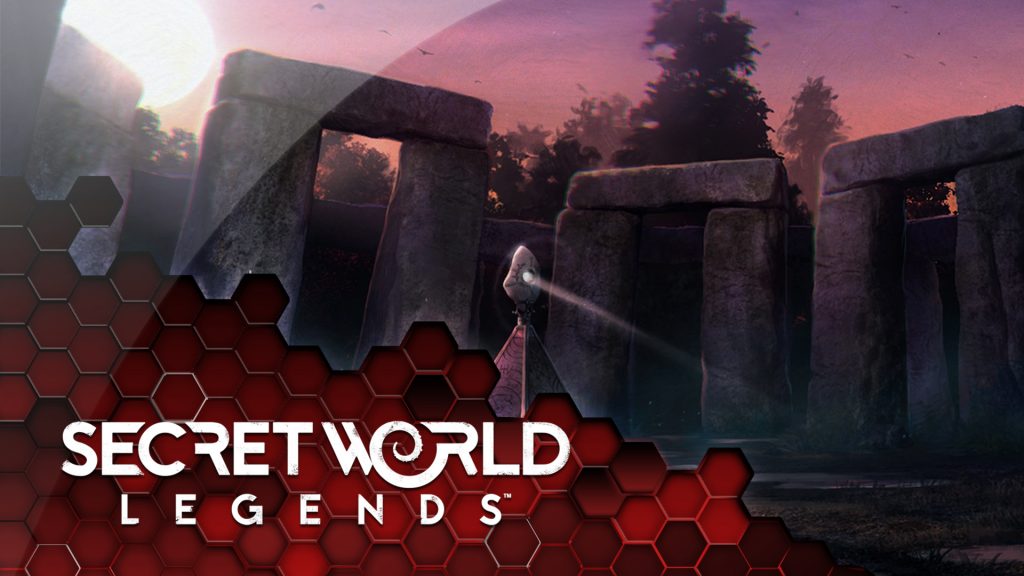 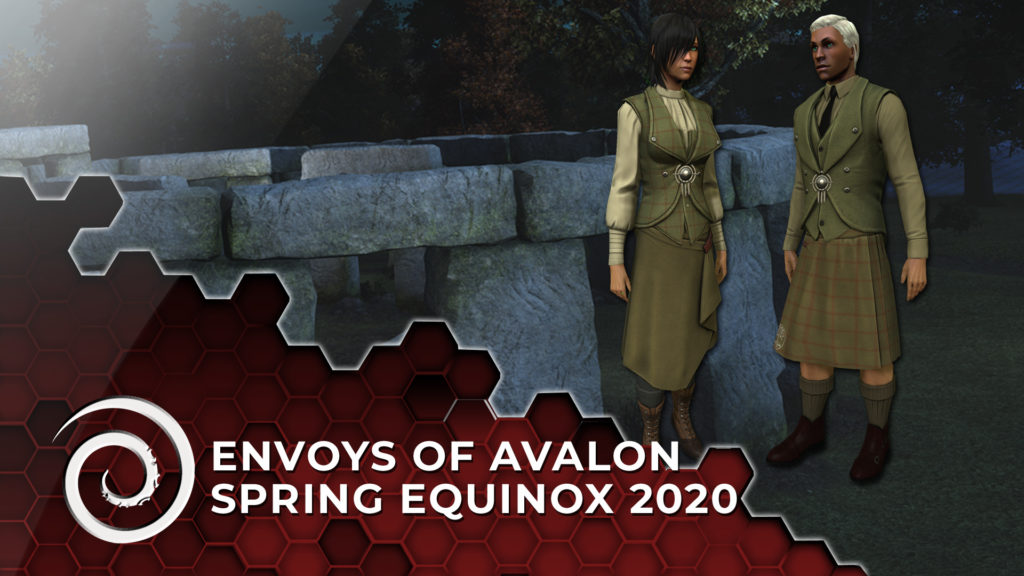 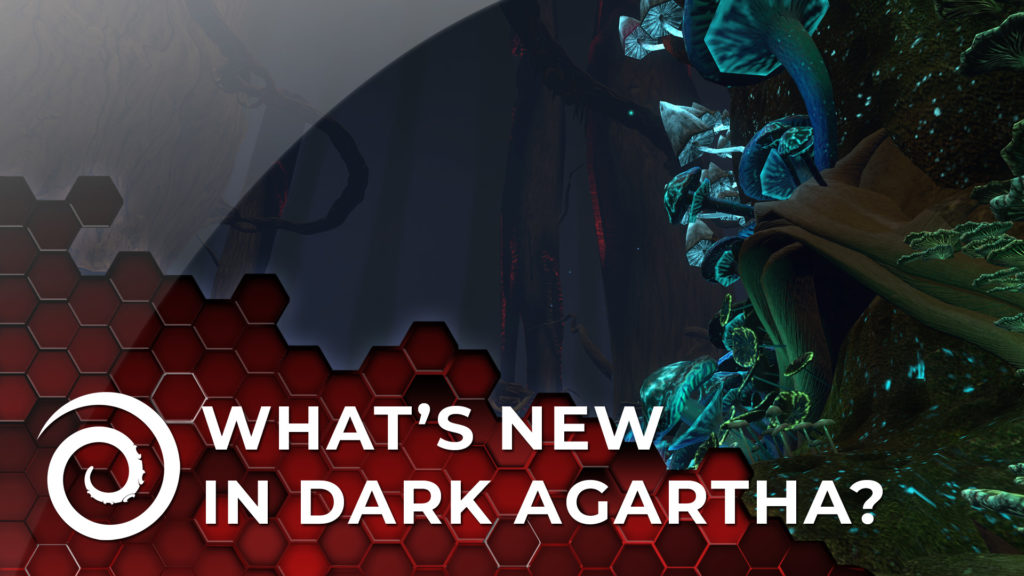 FIGHT A SECRET WAR OF THE SUPERNATURAL

Where will you stand in the secret war between good and evil as supernatural forces threaten the modern-day world? Use a wide range of weapons and superhuman abilities to destroy the sinister evils that are threatening humanity’s existence.

UNRAVEL THE MYSTERIES OF THE LEGENDS

Dive into the innovative Investigation Missions, where your wits are as important as your skills. Solve mysteries while battling evil in unique missions and quests never before seen in a game of its kind.

DESCEND INTO A DARK, MATURE STORYLINE

Secret World Legends brings storytelling to a new level by dropping you into the heart of a dramatic and chill-inducing narrative filled with unique missions, emotional punches, and mysterious Legends, brought to life by high-quality voice-acting throughout the adventure.

Travel from London to Seoul to New York and beyond. Explore the dark forests of Transylvania, the scorched deserts of Egypt, and a small coastal town in New England filled with horror and mystery. Visit locations inspired by the real world now invaded by creatures of myth and legend. 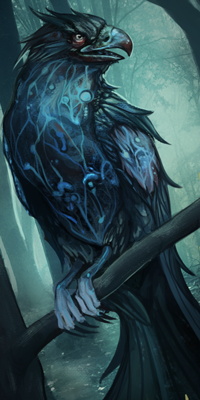 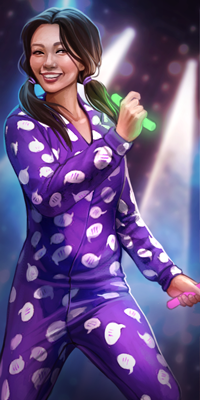 LINK YOUR TWITCH ACCOUNT FOR THE PAJAMA ONESIE OUTFIT 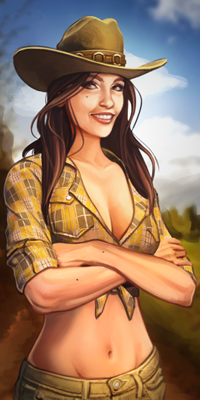 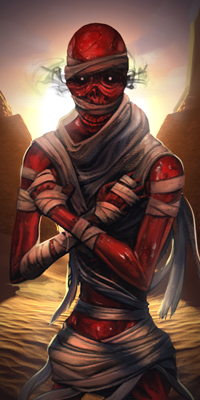 LINK YOUR GOOGLE ACCOUNT FOR THE GRIM GLAMOUR MUMMY

The entire storyline is available to play through on your own, or team up in a seamless multiplayer experience where players from across the globe can adventure together.